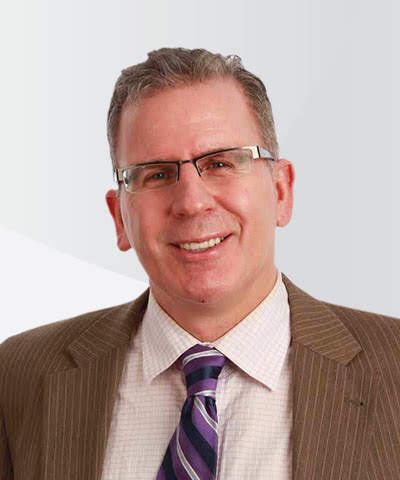 I first realized the importance of the political process back when I was an undergraduate student and got involved in protesting the logging of old-growth forests on Vancouver Island. While we did enjoy some success, I realized that the true power to make change was embedded in our political process.

While I was still a political neophyte back then, it was clear that I most identified with the progressive movement.

I was raised in a union household and came to realize that the middle-class privileges I enjoyed came from the ability of my father to earn a livable wage.

As a student, I was committed to a career in community development to help those living in poverty.  I abhorred social injustice and became involved in movements that worked on behalf of the rights of Indigenous peoples.

I ended up with a doctorate in Community and Regional Studies from UBC and soon was working in the field of crime prevention, mostly in high-crime, low-income neighbourhoods, as a community organizer.

From there I became a professor of criminology at Saint Mary's University where I began designing and implementing social development programs for at-risk kids in Halifax and other parts of the province.  I am currently running a tutoring and mentoring program for Indigenous kids in Glooscap in the Annapolis Valley.

I also work extensively with the federal government as a consultant, conducting research into and helping to develop policies and programs in the areas of crime prevention and organized crime enforcement.

My progressive, social democratic values also meant I gravitated to the NDP and have been active in the party for a number of years as a volunteer and as a candidate (I ran in the 2017 provincial election in Kings South and the 2019 federal election in Kings Hants).

​I have lived in Wolfville since 2011 with my wife, Meg Townsend, and my daughter, Evangeline

Much of my career has been dedicated to public service and I also strongly believe in the importance of community involvement. I currently serve as a board member with the Wolfville Children's Centre and as a coach with Acadia minor basketball.

As the M.P. for Kings-Hants, I pledge to emphasize such issues as addressing climate change, promoting innovative and sustainable economic development, creating well paying union jobs, reducing inequality, expanding our public health care system (to include dental and mental health care) and ensuring there is more affordable rental and co-op housing for those who need it.

Of course, I will do everything in my power to help ensure we do not go through another pandemic and that we recover as quickly as possible from this one.  The next phase in our pandemic response must stay focused on increasing vaccination rates while also protecting children. This would include the Health Canada approval of a vaccine for kids under 12, but also putting in place resources to address any lingering mental health issues that have arisen among children and making up for disruptions in their education as a result of the pandemic.