The annual general meeting of the Kings-Hants NDP Electoral District Association will be held virtually (via Zoom)
on Sunday, June 5, 2 to 4 p.m.

To join the virtual meeting, please email us at contact@kings-hantsndp.ca

Members will receive and vote on officer’s reports, elect an executive committee , and consider changes to the EDA's by-Laws.

All are welcome to attend the virtual meeting (although only current members may vote).

Nominations to the Executive
Any member of the NDP who is a resident of Kings-Hants may nominate a prospective candidate, or submit his or her own name. Prospective executive members must be current NDP members (if you are not a member, we can easily sign you up).
Please give this call for nominations serious consideration as volunteers are the lifeblood of our EDA. We also need volunteers willing to help out on our Election Planning Committee and during the next federal election, which is predicted to be held later this year.

If you have any questions, please do not hesitate to email us: contact@kings-hantsndp.ca


The National Convention for Canada’s NDP will take place April 9 to 11, 2021. It will be a virtual Convention.


The Kings-Hants EDA is allowed four delegates to attend the convention. The delegates must be equally shared between the genders. Registration fee is $150. For youth/unwaged, it is $99. Your registration is eligible for the political tax credit of 75%.
Delegates must be chosen by the membership at a General Meeting of the EDA. 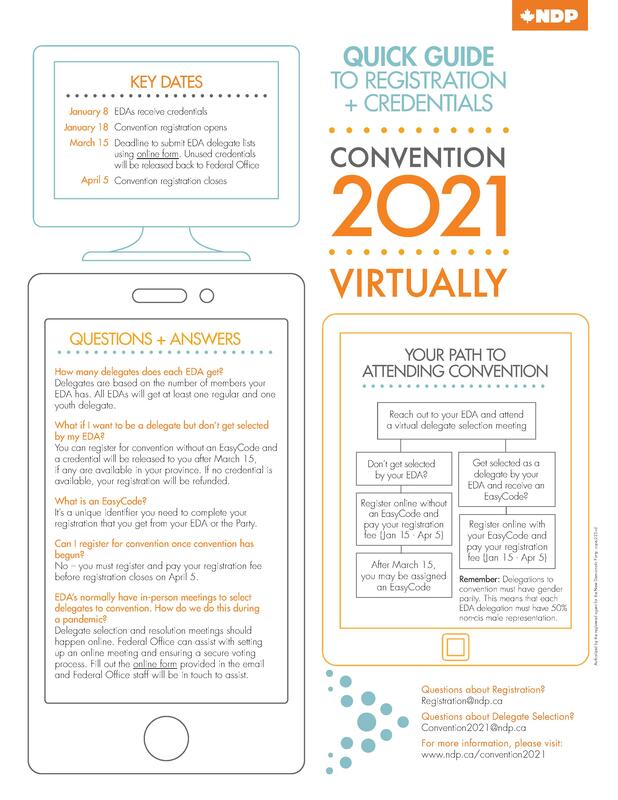 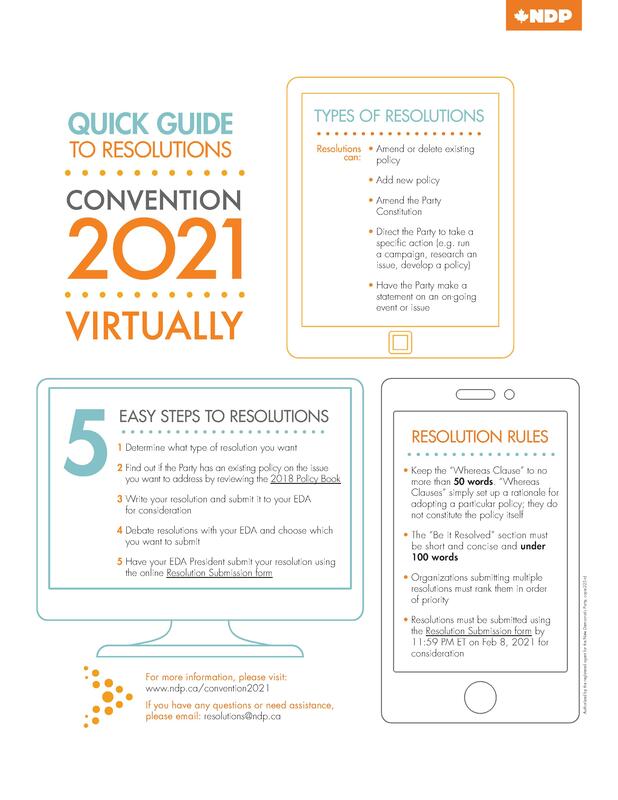 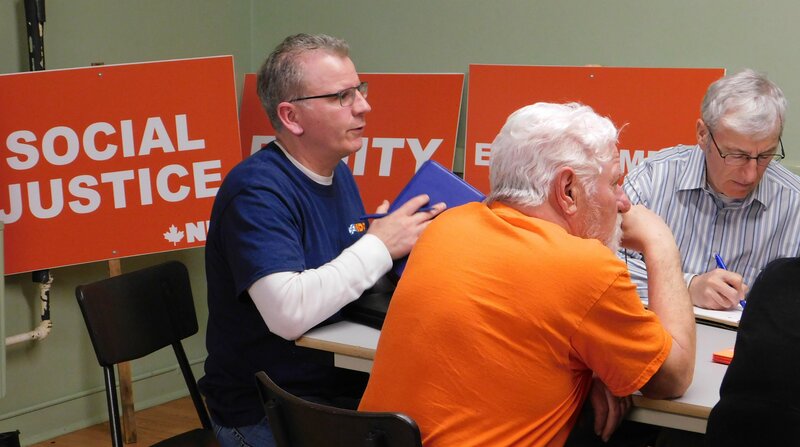 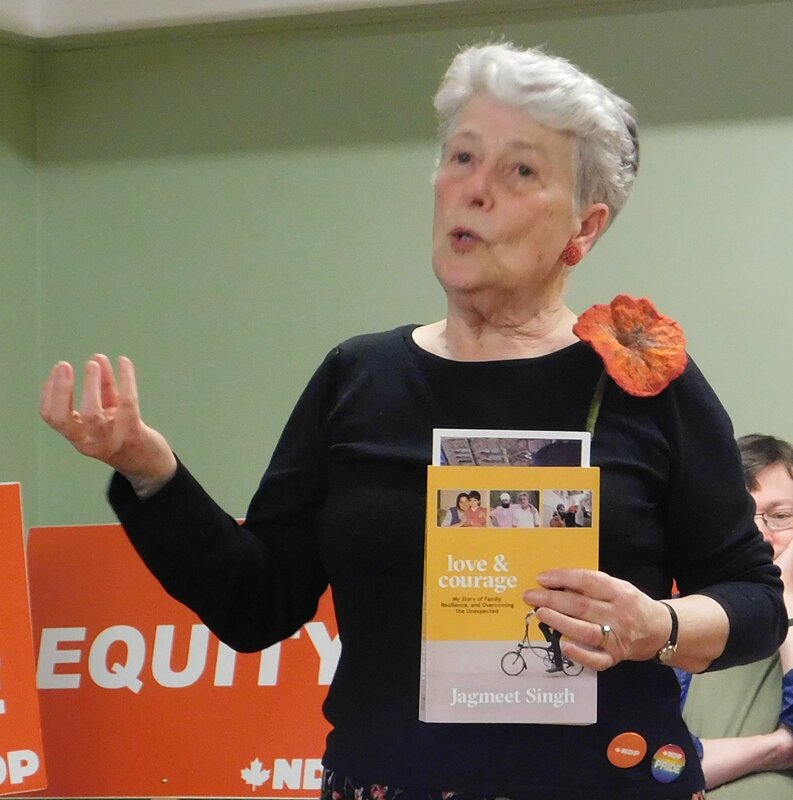 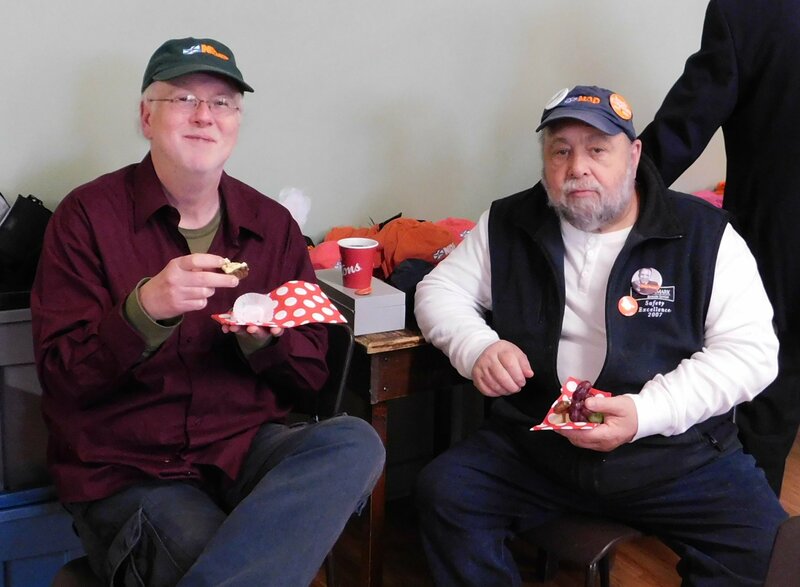 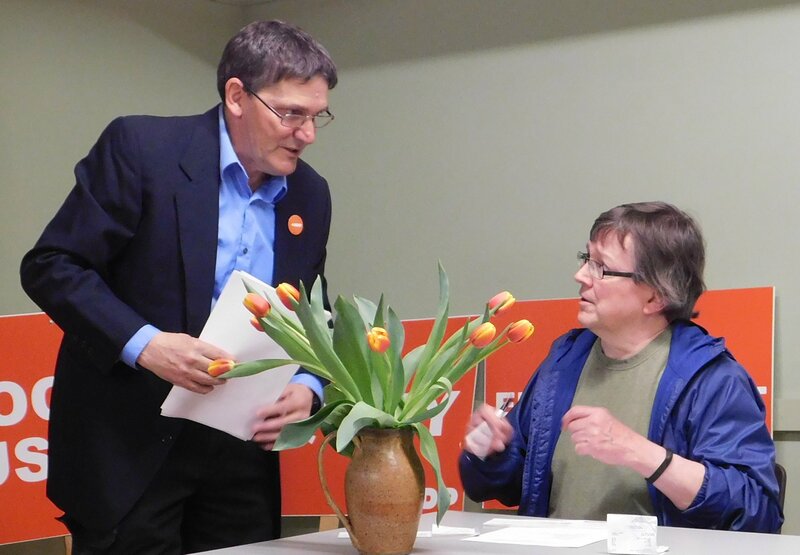 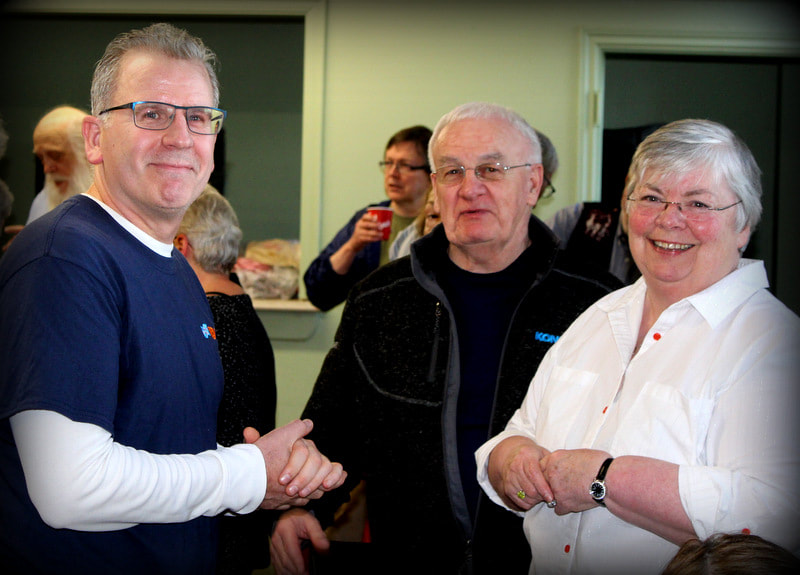 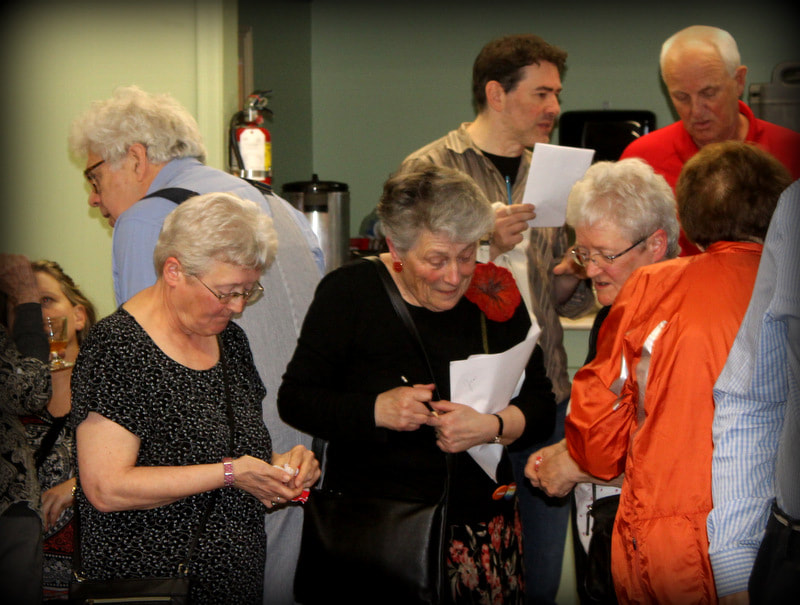 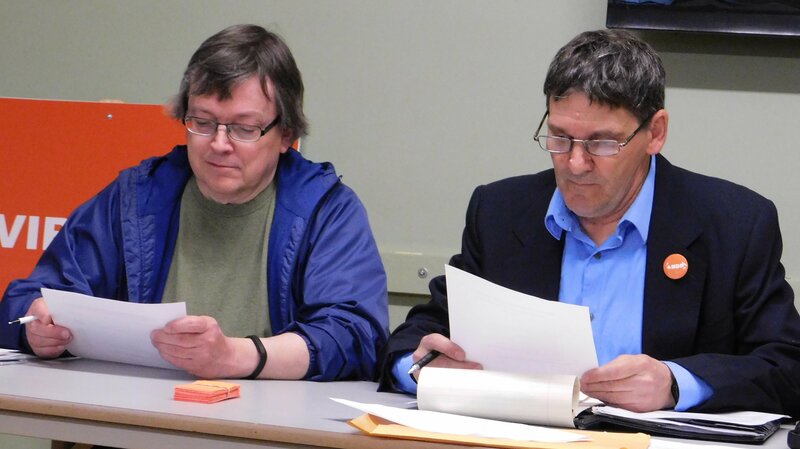 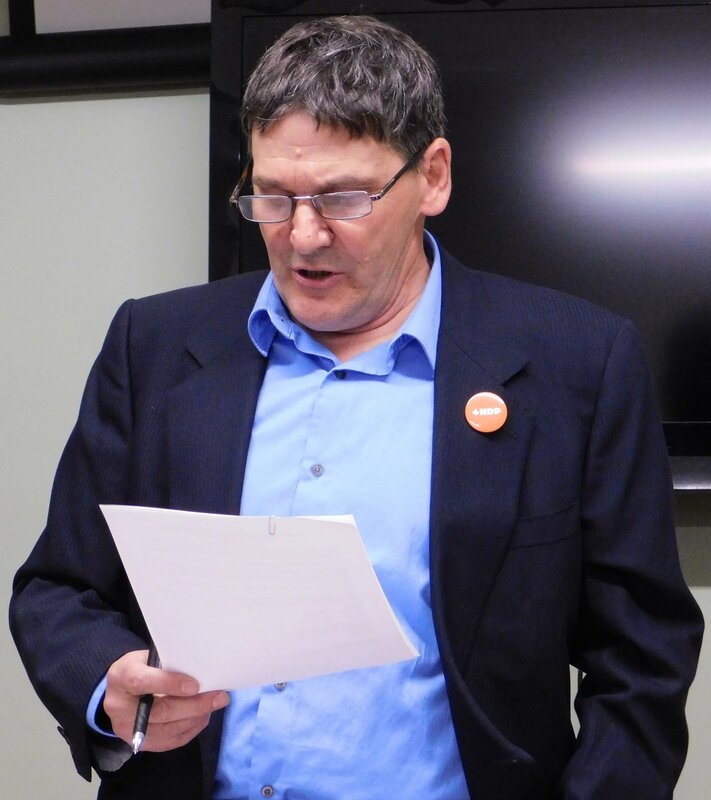 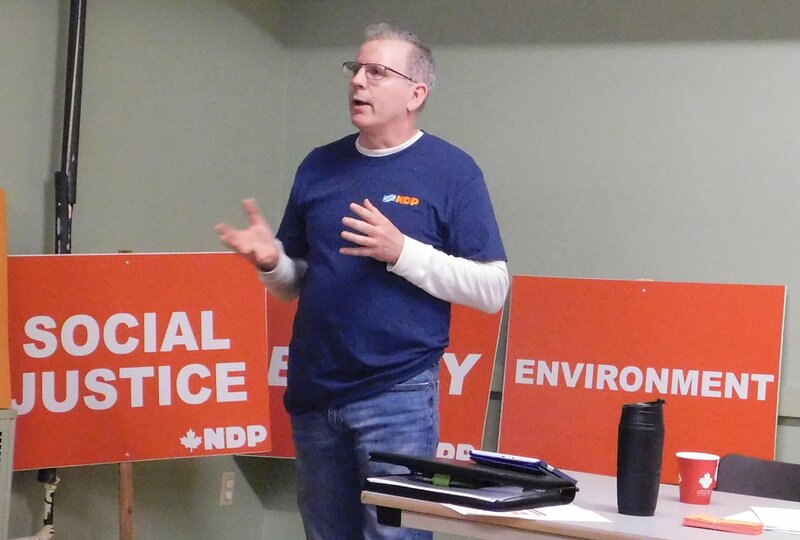 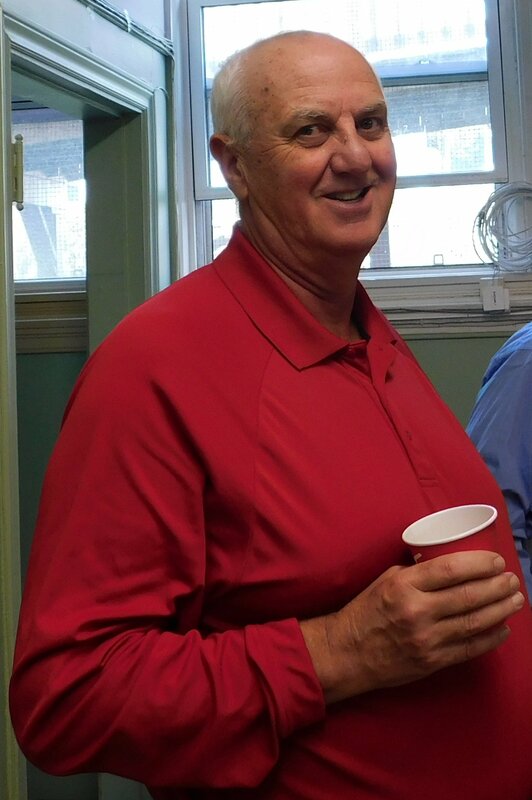 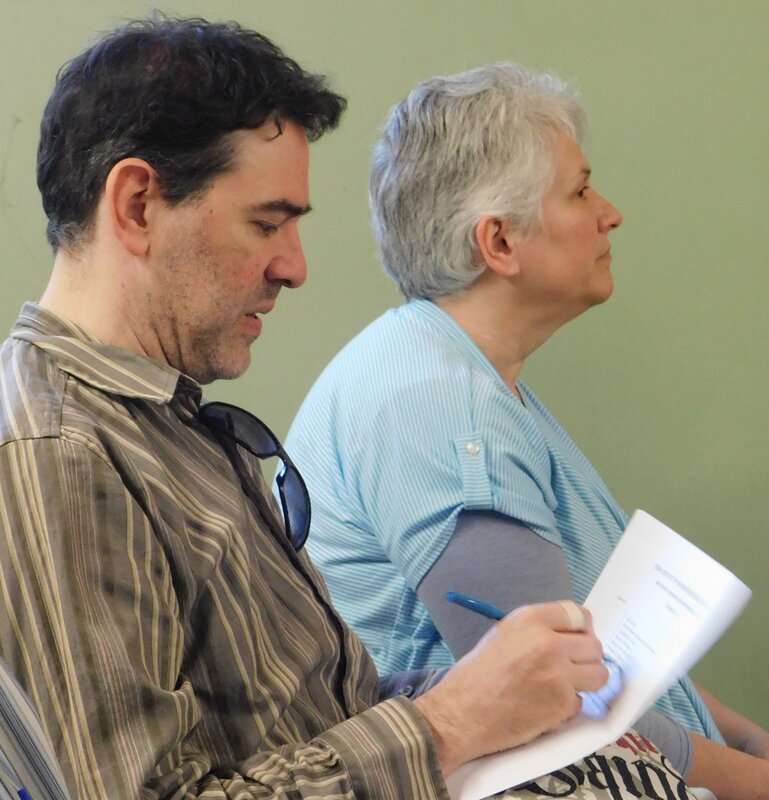 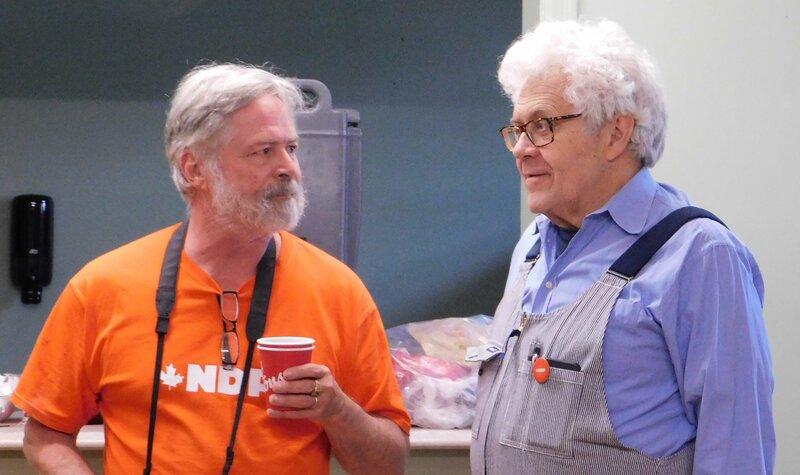 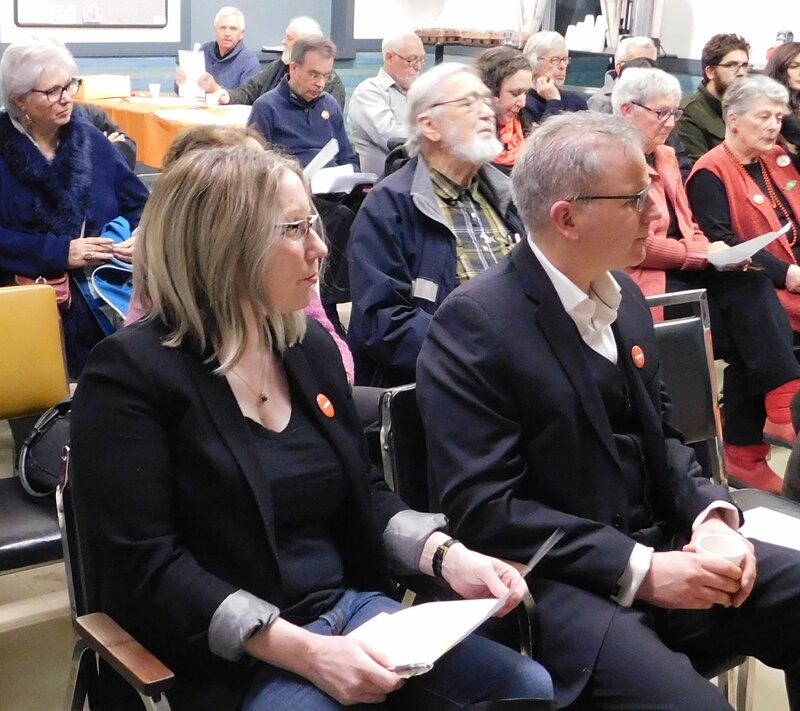 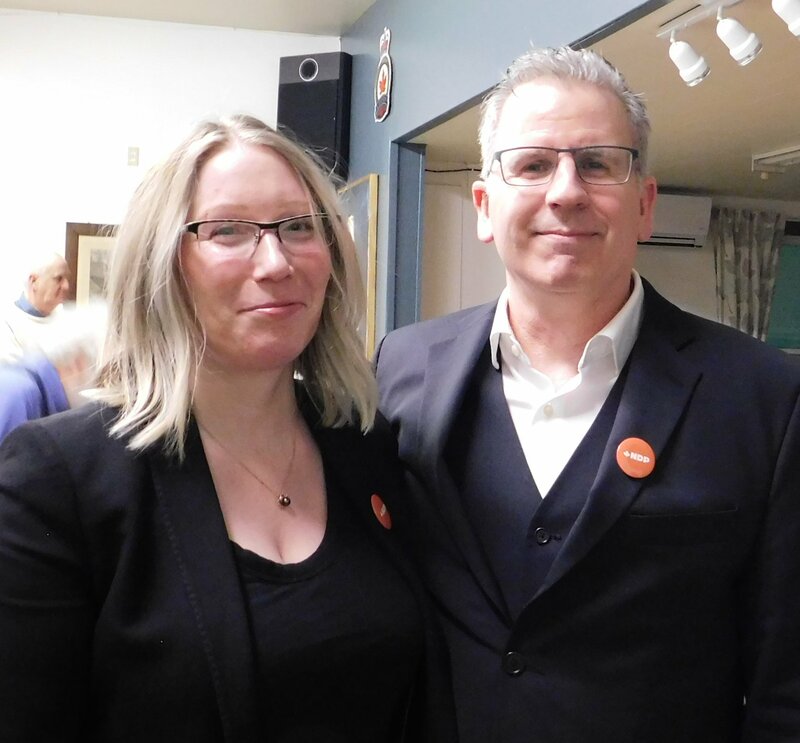 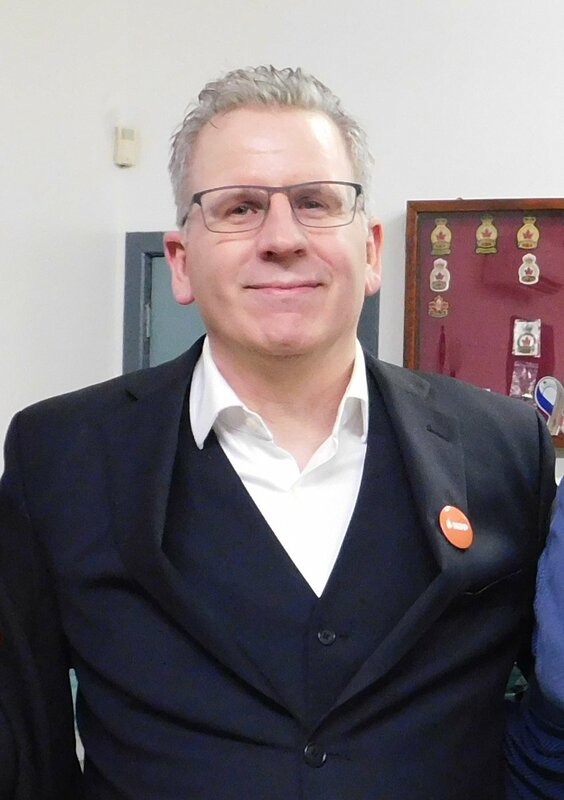 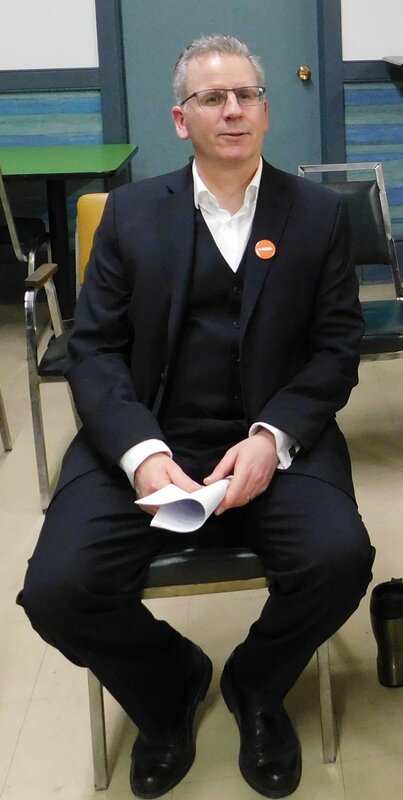 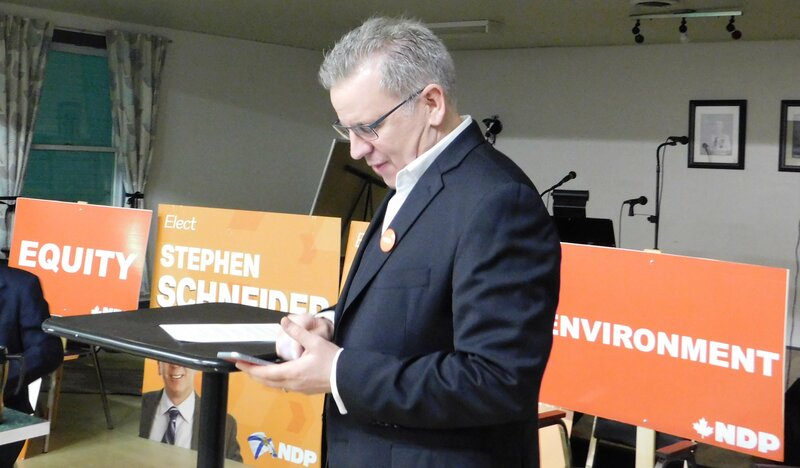 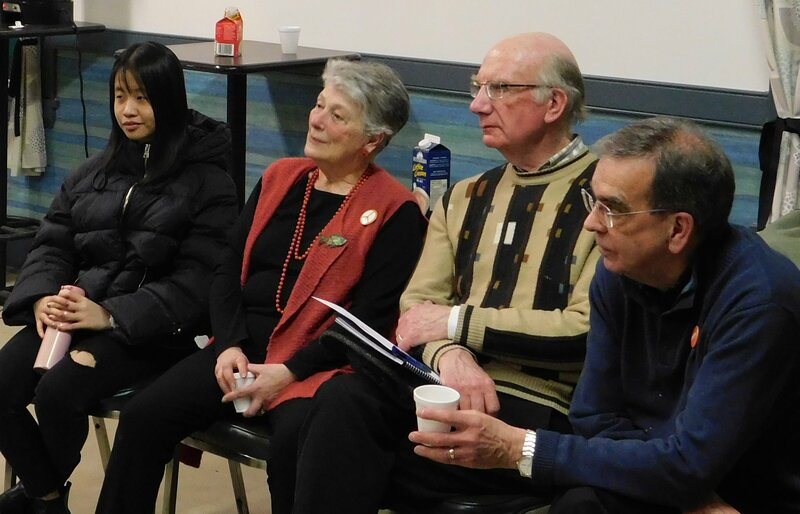 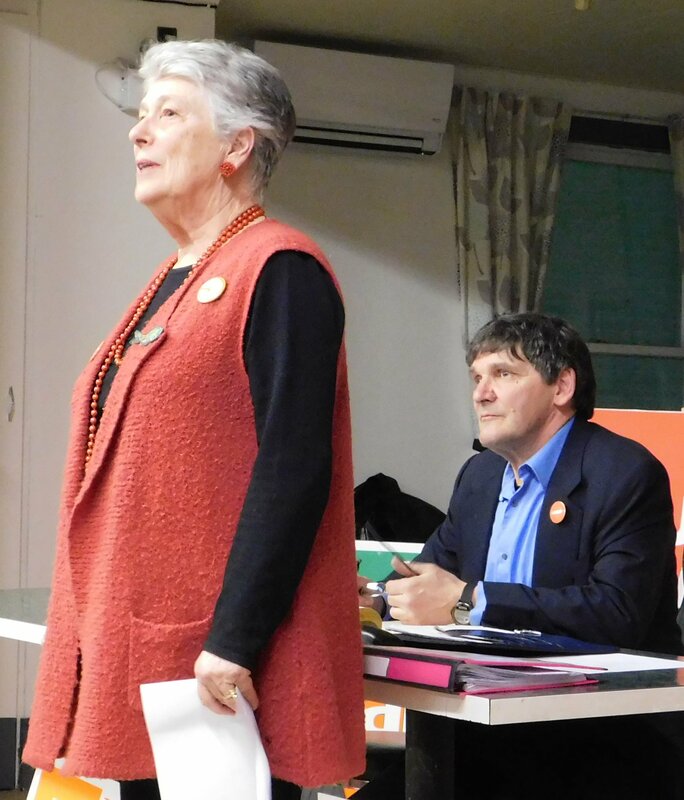 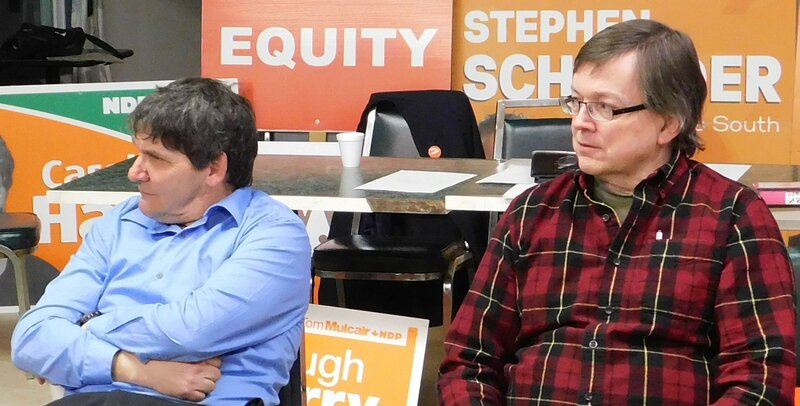 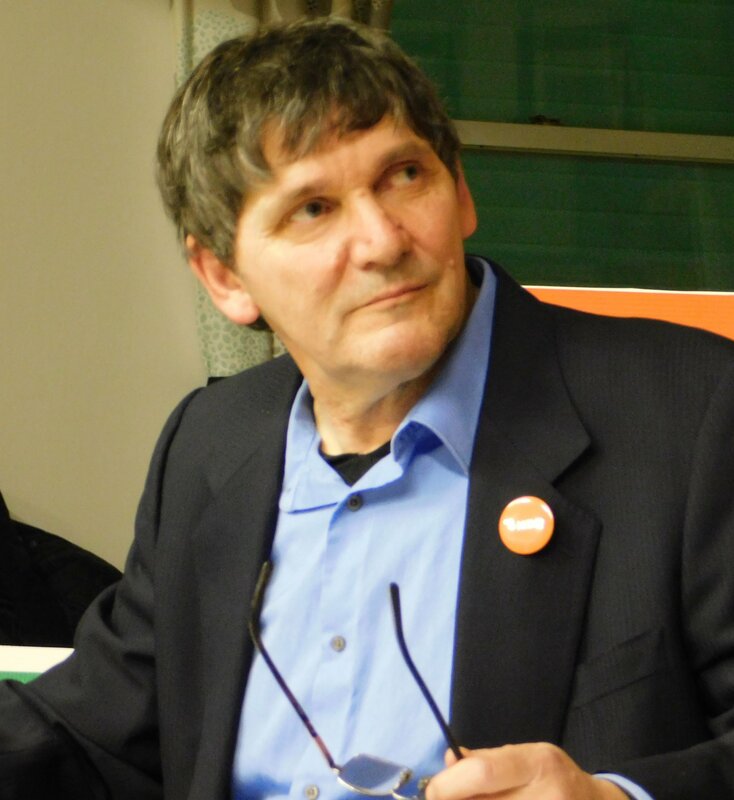 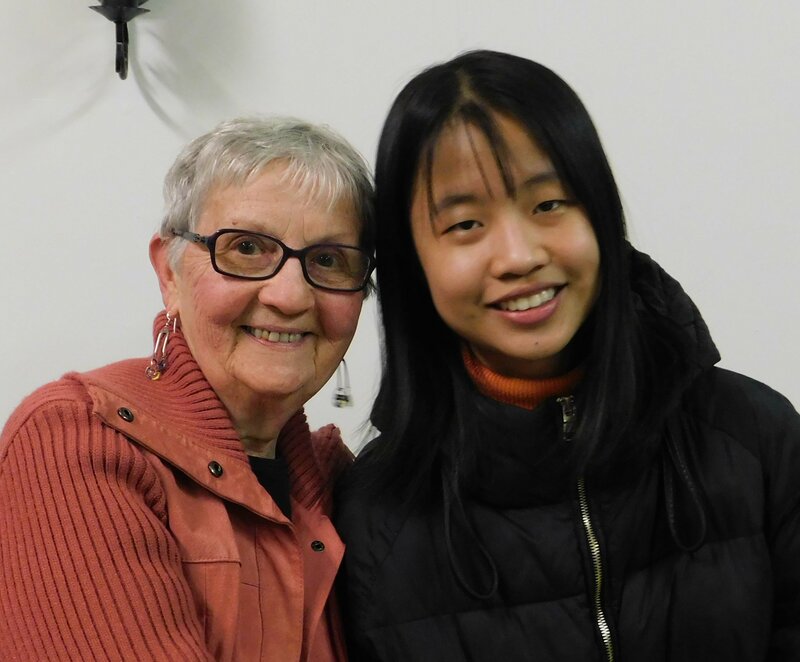 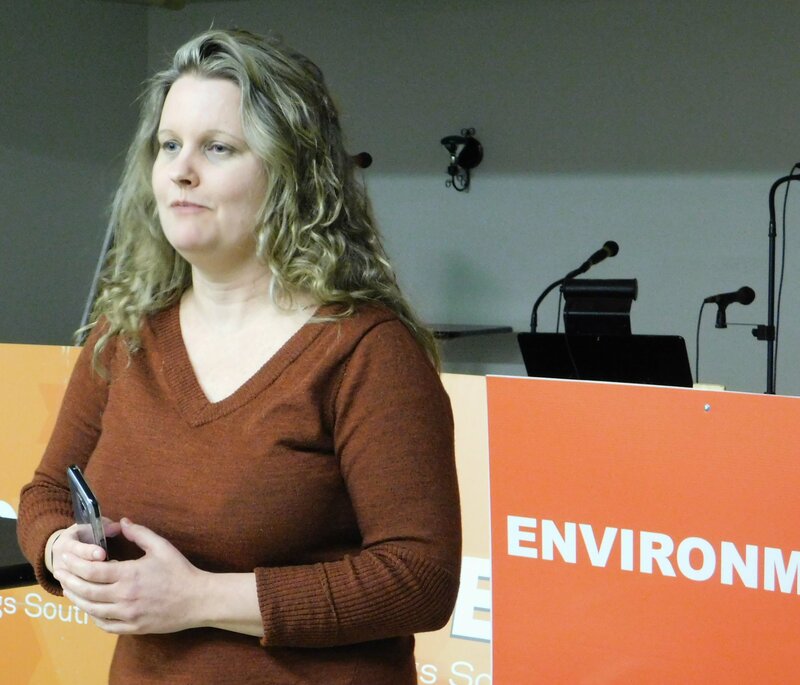 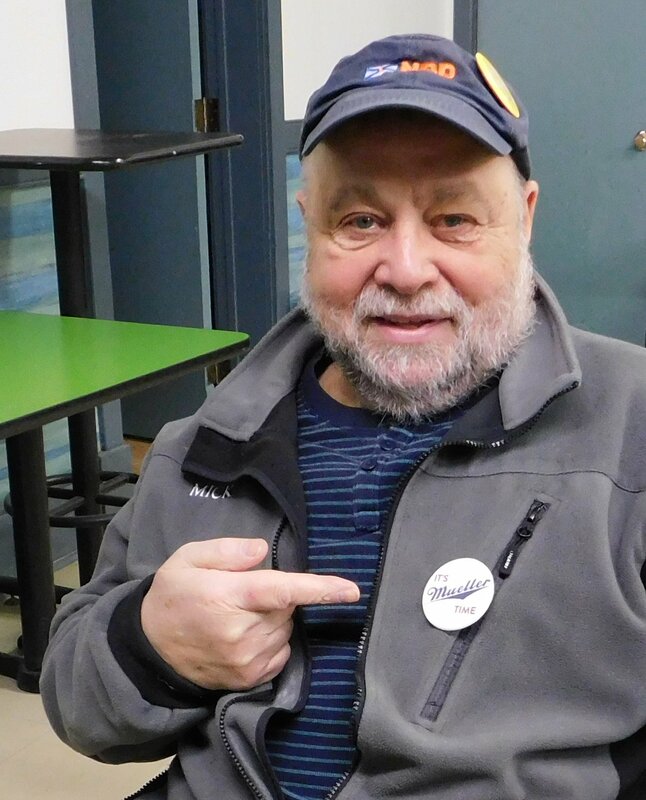 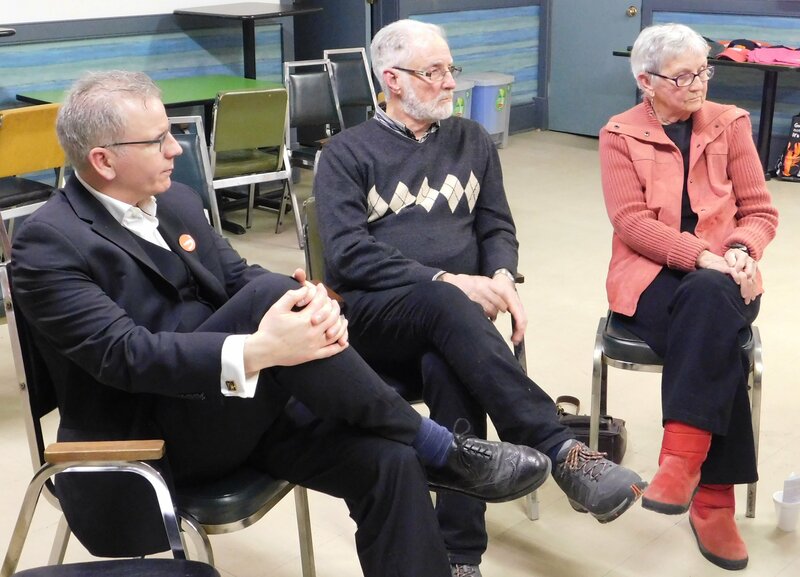 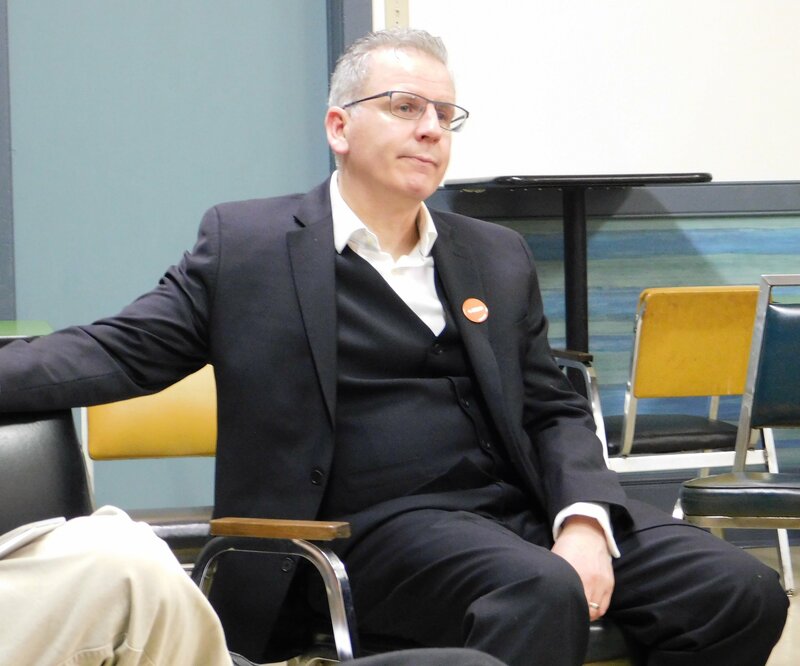 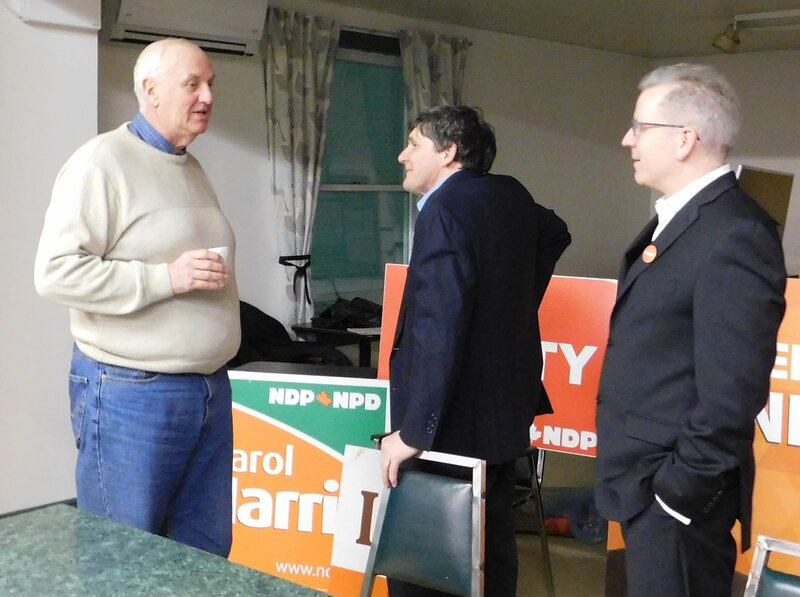